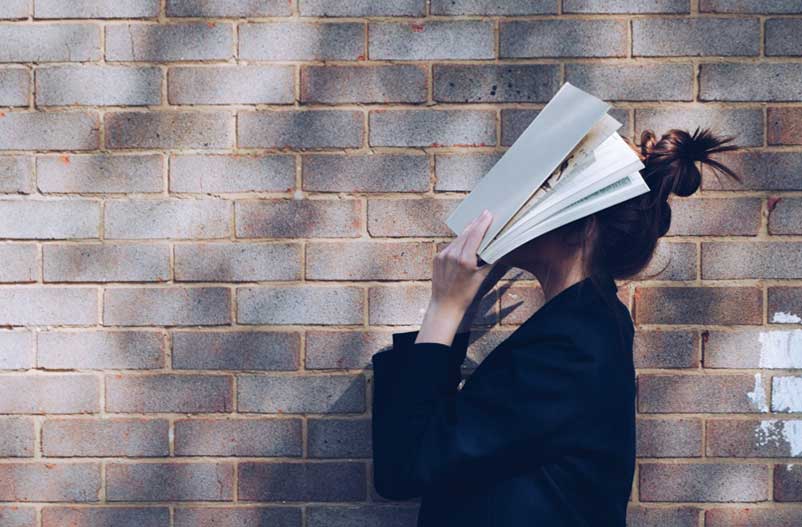 A long time finance manager, with over a decade of employment at a prominent exotic car dealership, was sentenced to jail for over six years in late February in Ft. Lauderdale, Florida. He had defrauded consumers of approximately $3,000,000. It is worth repeating that he had worked at the dealership for over a decade.

This case reminded this writer of the incredible effrontery that can be exhibited by finance managers and the fact that certain disreputable dealer practices haven’t changed over the many years. This writer was employed for the Florida Attorney General’s Office, policing car dealers, and had a similar complaint presented for resolution, albeit on a far smaller scale, over 15 years ago.

Police officers carry guns which should not be a surprise to anyone. A police officer, dressed in his uniform with all its accoutrements, purchased a car at a dealership in South Florida providing the finance manager with $4,000 in cash as a downpayment. Why any consumer would pay with that amount of cash is another matter. The officer compounded his own problem as he didn’t review any of the documents he signed at the store. He trusted the finance manager. Moreover, he didn’t receive a receipt for his cash. Upon returning home with his new vehicle he did review his Buyer’s Order and Retail Installment Sale Contract and noticed that he hadn’t received credit for his down payment. Obviously, he was livid and called the dealership but the finance manager was, not surprisingly, unavailable. He then visited the store but had no evidence to substantiate that he had paid the $4,000. The finance manager must have been quite intrepid as he wasn’t intimidated by a law enforcement officer carrying a loaded firearm and denied that he had received the cash. Wisely, the officer contacted the Florida Attorney General’s Office, rather than take action directly, and this writer was able to resolve the matter. A slain finance manager would not have served the police officer’s interests.

The Ft. Lauderdale finance manager, at the exotic car dealership, had engaged in a somewhat more imaginative fraud. He had developed a loyal clientele of customers who could afford exotic vehicles that could possibly appreciate in value. They were collectible cars such as Ferraris and Porsches. He created a shell company with a similar name to the dealership and contracted with over 30 people, over a period of time, promising them that he was going to have access to various rare vehicles. In order to hold these vehicles, though, he would need a large deposit. Evidently, he used the money for jewelry, cars, and other luxury items. At great expense, of approximately $3,000,000, the dealer reimbursed all the defrauded consumers. However, the reputation of the dealer was tarred by this incident.

Frauds of this nature are not uncommon at dealerships. Vehicle transactions are complicated exchanges. Consumers offer cash, trade-ins, rebates, and even coupons in exchange for vehicles that have numerous itemized charges added to them including voluntary protection products, hard accessories, negotiated interest rates, and so forth. Clever finance managers can confuse this exchange of credits for the consummate purchase thereby increasing the profit of the deal. These illicit profits have been called “extra pockets of profit” in the transaction by some finance managers. More accurately expressed, however, they are thefts and frauds (sometimes called lying and cheating as taught in law school) deserving of legal reprisals.

If dealers organize their compliance efforts wisely they can avoid or, at least, minimize these problems. There are various remedies for these types of problems:

Transaction review by the accounting office

The personnel in the accounting office should be trained to be on alert for irregularities in any transaction. There should be a checklist and each deal jacket should contain the completed checklist of the documentation review, payments received and made, registration and titling filings, and so forth. Any suspicious activity should be noted and reported. Illicit activity can occur at any time by even employees who have served the dealership for many years. As the saying goes, “Even Caesar’s wife must be above suspicion.” All finance managers’ submissions should be scrutinized. Any problems should be reported to the compliance officer not the finance or sales departments.

Every automobile dealer should have a thoroughly planned complaint handling process with strict protocols. Any consumer who complains to the dealer by telephone, e-mail, text, regular mail, or any other method should be logged in and a file created. All personnel at the dealership should be apprised of these procedures as complaints can be registered in many ways. It would be recommended that a dedicated telephone line or electronic portal be adopted so that complaining consumers would be able to readily file complaints or, for that matter, compliments or suggestions regarding the store. It should be easy for a customer to communicate with a dealer. Most importantly, the person who is the subject of the complaint should never be in the position to address the complaint. All complaints should only be submitted to the compliance officer. If a dedicated telephone line is implemented only the compliance officer should never be responding to it.

All dealers should have a compliance officer. Both the federal Safeguards Rule and the Red Flags Rule require such a dealer officer. In particular, the compliance officer should be solely responsible for responding to consumer complaints. Quite often, the dealer employee who is responsible for the complaint is the one who fields the consumer’s distraught inquiry. That dealer employee usually wishes to conceal the problem and, consequently, the dealer doesn’t have the opportunity to redress the problem directly. Dissatisfied consumers may then report the matter to a state agency or hire an attorney. Neither of these potential actions are good for dealers. The dealer’s compliance officer would be able to confront the issue immediately.

All dealers should consider having a confidential complaint process for internal complaints. Whistle blowers, anonymous reports, and qui tam complaints should all be welcomed. For example, in the public sector, law enforcement from across the nation have “Crime Stopper” programs where citizens can report crimes anonymously. These programs are quite successful. Although this Ft. Lauderdale fraud would be difficult for a dealership to identify as the experienced, and trusted, finance manager was operating unilaterally, other employees at the dealership probably knew what was taking place. One of those people could have reported this illicit activity anonymously.

Periodically, either quarterly or semiannually, dealers should have an internal audit by the controller or someone from the accounting department. A comprehensive checklist should be employed with a report filed with the dealer principal. DMS data and an actual physical review of documents and facilities should be included. The internal audit should be the corollary of external audits. The first type of external audit should be conducted by a certified public accounting firm. Other types of audits are specialty audits and should be considered from time to time by consultants who specialize in these types of auditing. For example, a deal jacket audit may reveal various improprieties perhaps constituting illegal patterns and practices.

If any problems are identified in any of these audits the dealer would be in the position of being able to redress them, hopefully before they become serious as in the present Ft. Lauderdale case.

As with audits, the dealer’s attorney should evaluate legal issues throughout the store. For example, consumer facing documents, signage, external communication, and the newly emerging issue of privacy, would be included in these legal reviews. A recurring problem with attorneys who represent dealers is the fact that they may be excellent legal practitioners but they may not be fully conversant with dealer law. The car business has legal challenges of a unique nature and dealers need to be represented by an experienced dealer counsel. Dealers should discuss the attorney’s qualifications with him.

Insurance policies, of various kinds, protect dealer interests. E&O insurance is a form of professional liability insurance. It protects dealers from customer claims of negligence. E&O insurance would most likely not cover fraudulent or criminal actions of dealership employees, but it might help in cases where a finance manager is negligent in structuring the transaction. Litigations costs and a settlement could be indemnified by such a policy.

As an additional note, if this Ft. Lauderdale dealer had learned of this problem, earlier in the process, it may have been able to quietly resolve it. Furthermore, it could have saved a substantial sum of money and avoided the public scandal. Reporting crimes of one’s employees is a difficult decision. This writer would favor criminal prosecutions of employee misconduct but it may not always serve the dealer’s best interests.

Consistent sound compliance procedures can identify problems before they become serious and expensive. There is far too much at risk not to implement such policies. 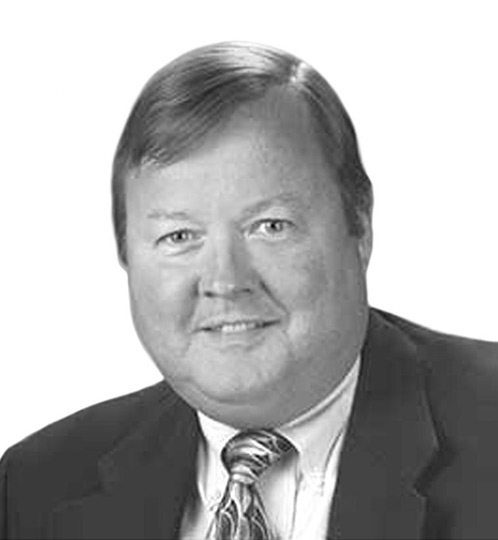